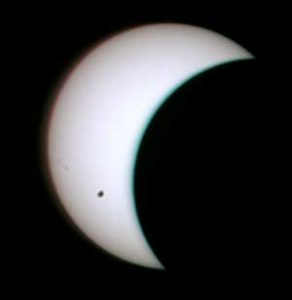 25 MP, CMOS camera.  The Imperx team chose the C5180 U3V camera model for the wide dynamic range capabilities of the camera, fast readout times and the portability of the USB interface. The C5180 was windowed down to 2600 x 2600 and integration time set to 100 microseconds.

CMOS technology eliminates smear columns from areas of ultra-bright intensity and specular reflections in uncontrolled lighting applications. The operating temperature specifications of -40°C to +85°C also make the RUGGEDIZED IMPERX C5180, CMOS 25 MEG, perfect for under the sun applications such as a solar eclipse.

Although the total phase of the eclipse was not visible in the South Florida area, the partial Eclipse did allow the moon to cover 80% of the sun and was visible from 1:25 pm to 4:30 pm. The peak, which is where most of the sun is covered by the moon, arrived at 2:58 pm. This is the first Total Solar Eclipse to be visible from the continental U.S. since 1979 and the first to cross the U.S. from coast to coast in 99 years. The next one that will be visible from the continental U.S. will not be until April 8, 2024. “While it is often times difficult to capture images which require a camera to be pointed directly at the sun, the short exposure time and lack of smear in the Cheetah C5180 allowed us to capture some nice images of the eclipse,” states IMPERX Director of New Product Development, Mr. Keith Wetzel. IMPERX has released several their 2017 Eclipse images on their website, YouTube and Social Media such as Facebook, LinkedIn and Twitter for viewing.

IMPERX, Inc. is a leading global designer and manufacturer of high quality, ruggedized digital CMOS and CCD industrial cameras, and imaging systems. Visit the Imperx web site for the latest information on our broad line of Camera Link®, GigE®, USB3 VisionTM and CXP CMOS/CCD cameras and frame-grabbers or call Imperx at 561-989-0006 to talk with our technical sales associates. 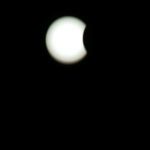 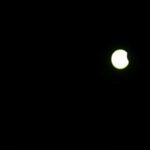 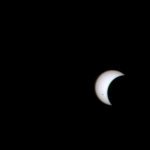 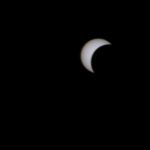 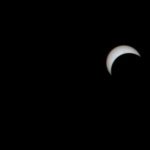 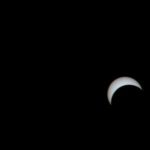 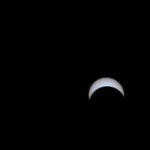