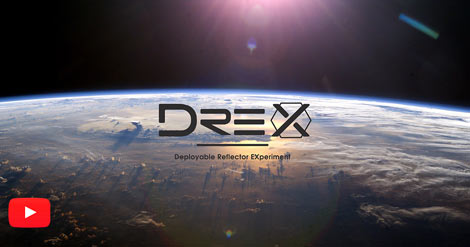 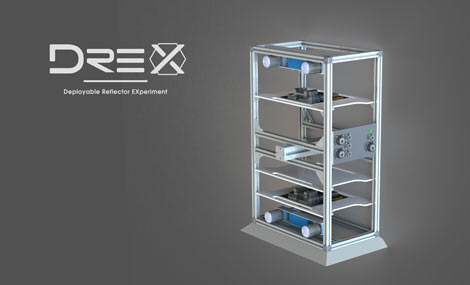 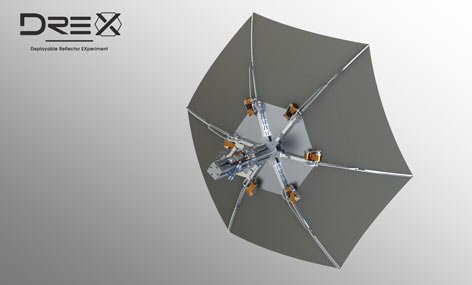 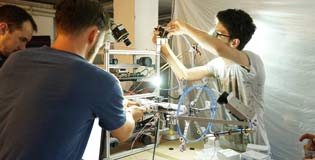 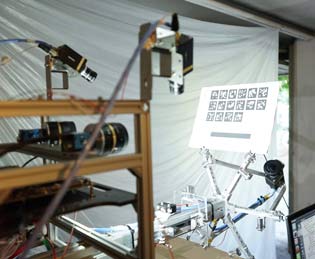 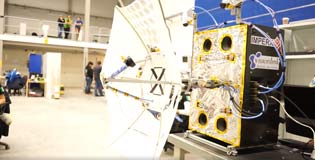 After 17 years in business, Imperx has established itself as a company that provides innovative solutions for the toughest, most demanding industry applications as well as the strong support that is necessary to ensure the success of any project. As such, Imperx is proud to be the exclusive supplier of cameras for the creation and the launch of DREX – October 2017. Please visit the following link to learn more about the DREX Experiment. 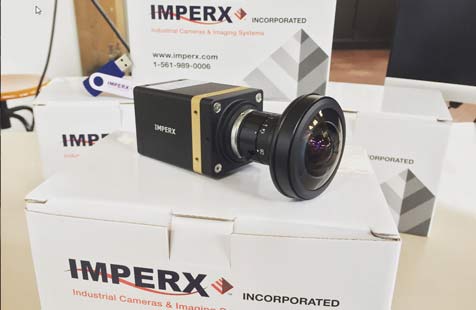 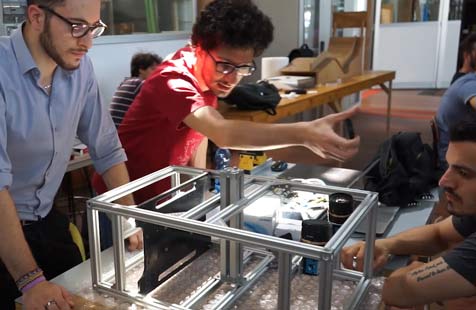 A solid dish antenna is a type of antenna that exploits a parabolic reflector to collect an incoming parallel beam of radio waves and concentrate them into its focal point, also called focus. This type of devices offer high performance in terms of gain and directivity and therefore is the preferred technology in many communication systems. This, however, comes at a price. Solid dish antennas are often large and heavy. There exist many application which could actually take advantage of this type of antennas but, at the same time, require devices to be small and light because of strict constraints imposed by the characteristics of the system and of the operating environment. Consequently, the use of solid dish antennas is often prevented.

Deployable antenna structures seem to offer a promising solution to this problem by combining an optimized structure with the same features of a solid dish. Their use could spread to various fields, creating a completely new range of opportunities.

The purpose of our project is to design, test and verify the performance of a stratospheric deployable reflector named DREX. This technology is a further development of an existing deployable antenna for space. It is a prime-focus radial opening antenna that combines inherent redundancy with a reliable deployment mechanism. The expansion of the useful surface is possible thanks to the Deployment subsystem, composed of six folding arms. Each one is made of a primary and a secondary rib. The Actuation subsystem initiates the expansion phases, freeing the arms that thus rotate, dragging and unfolding the membrane. The membrane is composed by eleven quadrangular, doubly-curved surfaces, clamped together with the ribs. 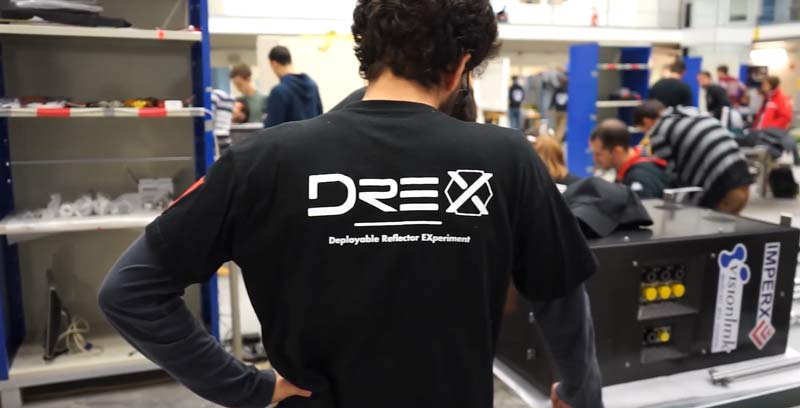 DREX weights less than a solid dish of the same size and is less subjected to atmospheric drag during the flight, since it can travel in a compact configuration. The complexity of a deployable structure can lead to significant failure rate and, consequently, redundant antennas are often required to assure that the correct functionality of the system is not compromised. The aim of DREX is to overcome this problem with an innovative system that exploits a central fixed hexagon. This guarantees operativeness also in the event of unexpected behavior of the Deployment System.

The importance of our project has been acknowledged by a panel of ESA, DLR and SSC experts, who selected it for the Bexus 24 programme. Thanks to the Bexus programme, in October 2017 the DREX reflector will fly high into the stratosphere mounted on a stratospheric balloon.

During the flight we aim at:

Three inspection cameras, two located at the top of the balloon gondola and one mounted at the antenna feed, will record the deployment for further post-flight kinematic analysis. The shape of the parabola will be measured during the flight by means of two stereo vision systems, which will convert the 3D positions of 200 AR markers, attached on the lower surfaces of the membrane wings, into a depth map. In this way a precise 3D image of the membrane can be built, allowing us to compare the actual shape during the flight with the nominal one and study any possible deformation. To achieve the maximum gain, it is necessary that the shape of the dish is accurate within a small fraction of a wavelength, this to ensure that the waves headed from different parts of the antenna reach the focal point in phase.

Thus, two important properties of the designed reflector will be verified during the experiment: